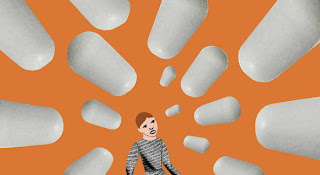 A version of this article appeared in print on 09/11/2012, on page D7 of the NewYork edition with the headline: A Cure That Can Be Worse Than the Illness.
Posted by Michele at 7:20 PM No comments: