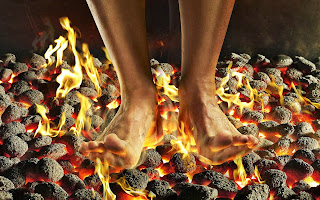 Something to ask at my next doctor's appointment....
Posted by Michele at 9:14 AM